In 1984, we were invited to Klenovec by Ľubomír Moncoľ, who was a cultural diplomat at the Czechoslovak Embassy in Paris. At that point, we did not know that we would be returning regularly to Klenovec for the next ten years to see our great friend Oľga Hrušková. Walking around Klenovec one day, we met a Romani family. The man from the family was a fiddler in the local folklore group, and he invited us to his home and allowed us to take some photographs.

This is where our exchange with the Romani culture could have ended; nevertheless, we returned back that summer for more photography opportunities, revealing to us that this inconspicuous village was flooded with exceptional musicians. Receiving such a warm reception, we realised that our photographs had become conveyors of memories for these musicians. The violinist and his wife, whom we had met the previous summer, had passed away. But they were still present in our photographs, which were beginning to circulate from hand to hand. That was the moment when we knew our Klenovec story had really begun.

Today, we often travel to other countries in central Europe but we always find a few days to visit Slovakia and to stop by in our beloved Klenovec, catching up with our old musician friends and their families.

Claude and Marie-José Carret
The photographers 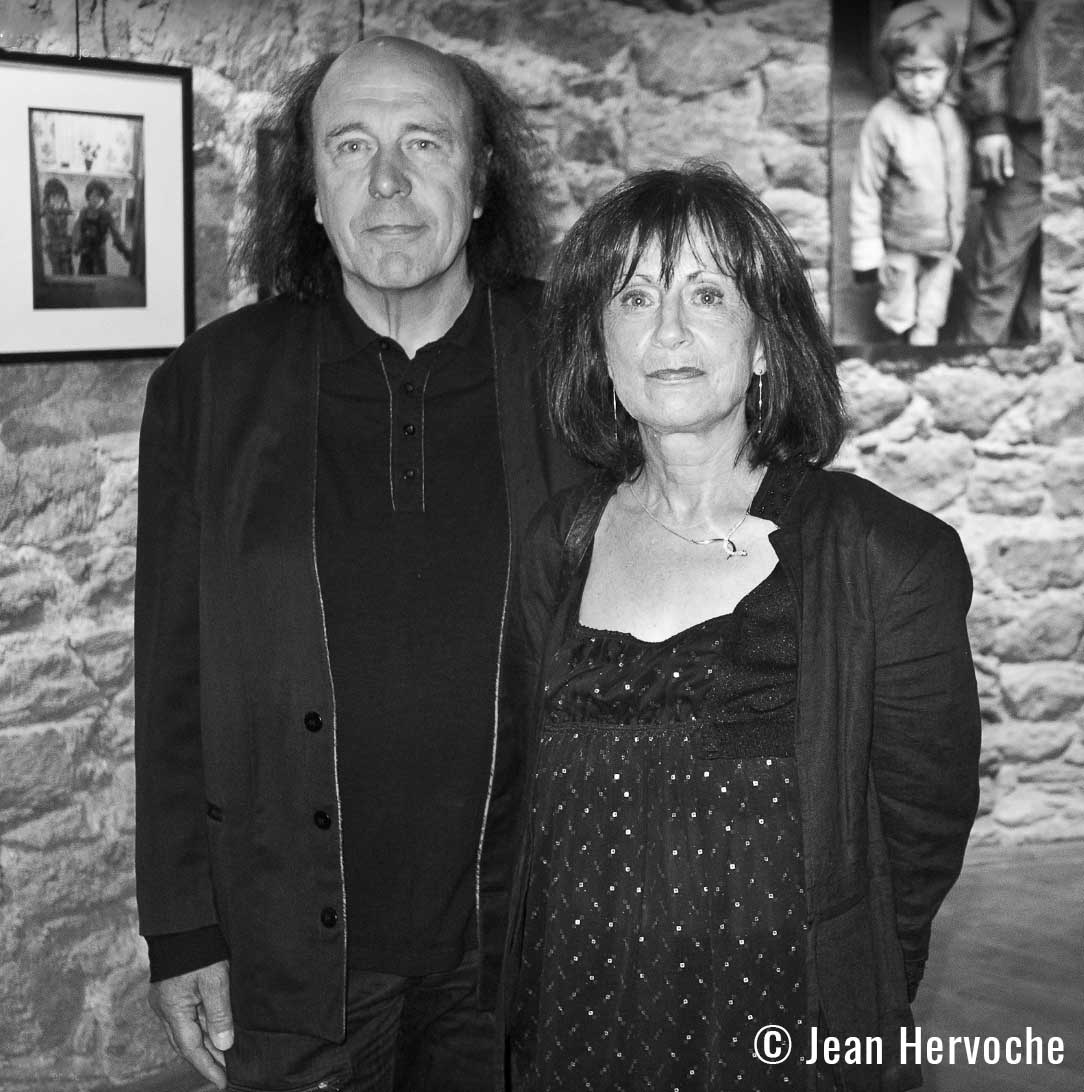 “Whenever a boy was born here in Klenovec, he would be given a bow. And if he grasped it and pulled it, it was obvious that he would be a musician!” That is how many stories I heard about Romani music-making in Klenovec began. Anyone aware of the curiosity of young children might wonder if Klenovec could really end up with so many musicians. But it is only people who have not visited the village that could have these doubts.

“We are rooted musicians,” one older musician explained to me. The first Roma came to Klenovec with two families of musicians invited by the local aristocratic family of Kubínyi in the 18th century. And with employment opportunities in the village always limited, it was music that ensured families’ livelihood, passing proudly from one generation to the next. In recent years many things have changed: the audience, the repertoire, and even the musical instruments (which are, moreover, no longer in the exclusive possessions of men). Still today, though, these professionals produce great music; the local folklore ensemble Vepor travels and entertains across the length and breadth of Slovakia. And this is not to mention the countless village residents who play music of every genre imaginable for their own pleasure.

The exhibition of photography by Claude and Marie-José Carret takes us back to the 1980s and 1990s, when the craft was performed by the fathers and grandfathers of those who are taking it forward today. The photographs are alive with the rich chords of Romani music that has echoed around Klenovec for generations and is likely to be heard for many years to come.